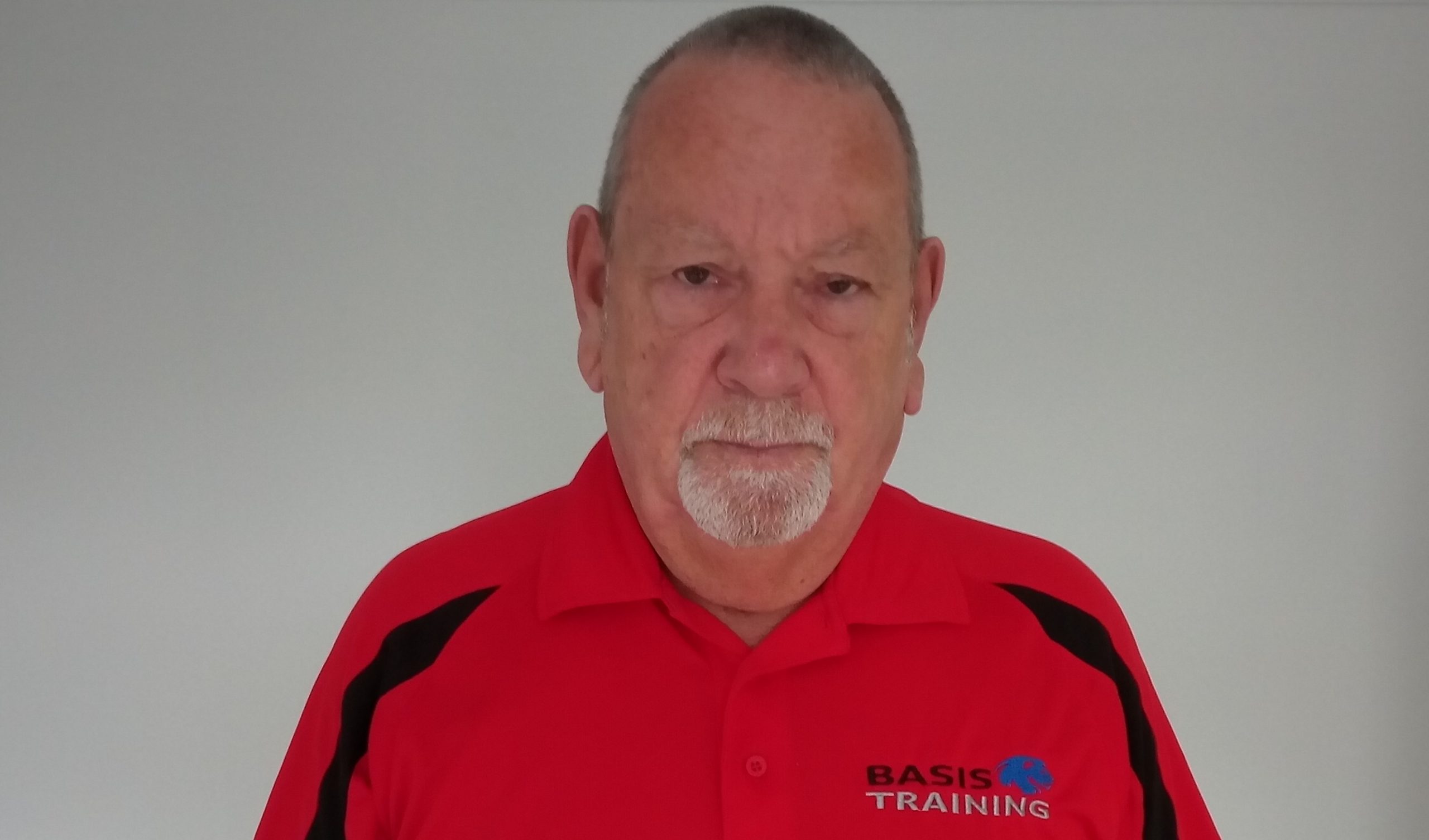 Hi my name is John and have worked for nearly 30 years as the managing director of Basis Training (UK) Limited after working for eleven years in the NHS on a mental health ward, and having seen some of what he could only described as pretty horrendous restraints, decided to look at ways of improving the ways of dealing with violence and aggression.

I have known Mark Dawes for nearly 30 years and seeing that Mark had a great attitude to helping those in training, especially around understanding the law, I had mentioned on various occasions about setting up some sort of membership that would be there to help others without just thinking of lining their own pockets, and thank goodness this is now happening.

I was born in Wales, but only spent two weeks there as I was moved to Sicily, then Zambia, then Nigeria, eventually coming back to the UK when I was a teenager.

I then joined the RAF and on leaving did various jobs until I ended up in the NHS where my passion for training was rekindled.

From a young age I was involved in martial arts starting with judo, then aikido, then Karate and eventually wu-shu, which was the one he stuck too, and enjoyed teaching.

I am now in my 70’s but still have a passion to see people receive the right training and I believes that this the kindred spirit that drew me to Mark Dawes, who I have a huge amount of respect for.

I would encourage anyone thinking of taking up membership, don’t think about it just do it, and you will have no regrets.