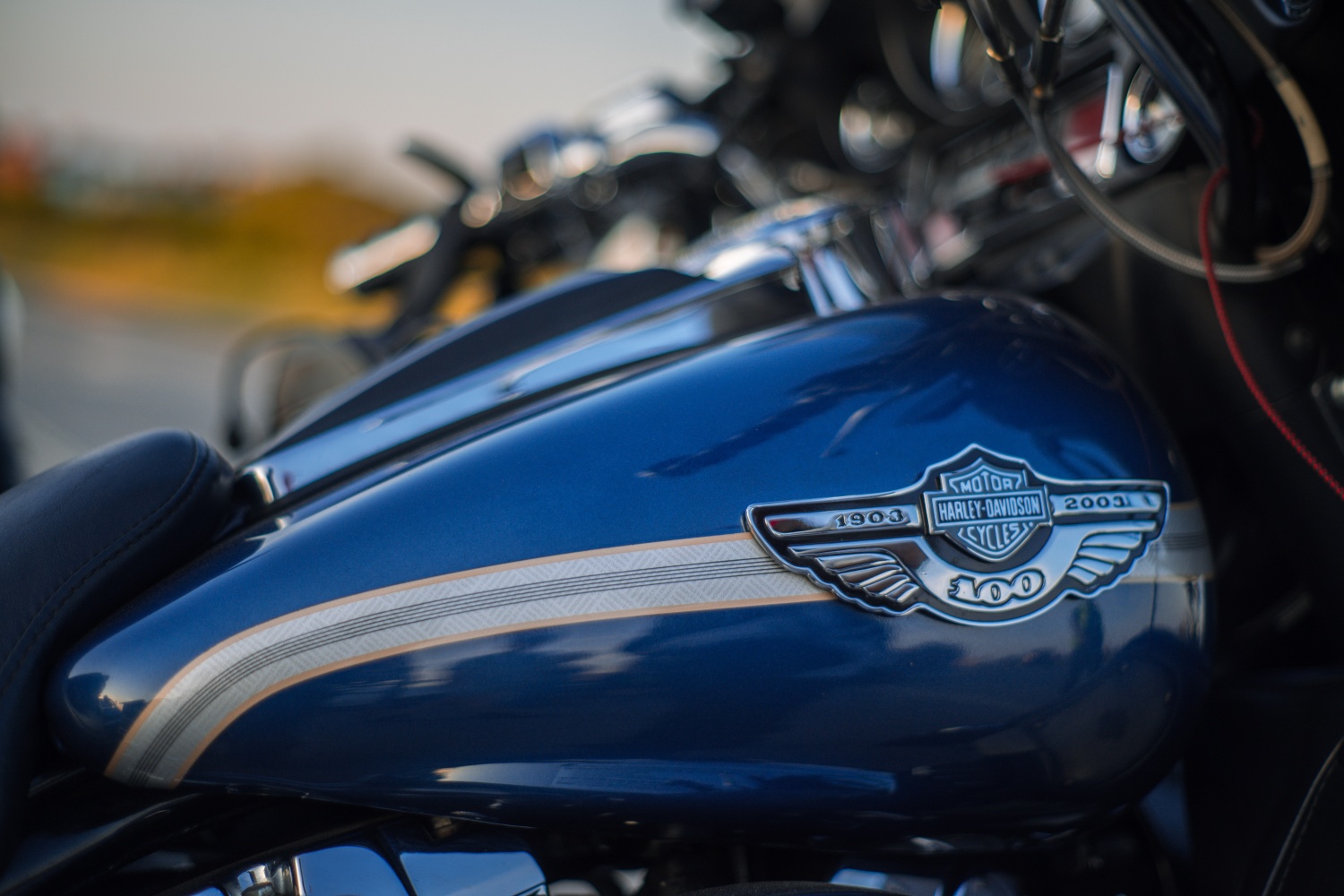 Why I Bought An Older Motorbike That I Didn’t Even Necessarily Want?

This is a story about why people buy and don’t buy from you, no matter what you are offering!

As some of you may know I’m into my motorbikes.

I recently sold the bike I’d had for many years and started looking for another.

I initially wanted to buy something smaller and newer than what I was riding, which was a 2010 2300cc Triumph Rocket 3.

On that basis I did make a decision to buy a brand new 1200cc Triumph Speedmaster.

I even put a deposit down on one, but then asked for it back (and I’ll come onto that in a minute).

I’m also never really been a Harley Davidson fan, so a Harley wasn’t on my list of possible bikes.

But then I eventually ended up buying a Harley!

So Why Did I Buy An Older Bike That is (In Size Terms) As Large As The One I Sold?

And why a Harley (which wasn’t even on my list of possible options)?

The guy at the first dealership acted as though he was basically doing me a favour.

There was no rapport between us and he made no effort to try to create any.

But because I really wanted a Triumph Speedmaster, I decided to try another Triumph dealership.

The person I dealt with at the 2nd Triumph dealership was very helpful.

He even gave me a discount on the bike and the accessories I wanted (something the 1st dealership never even offered).

A deposit was paid and a date agreed when I could pick up the bike.

However, the day before I was due to pick up my new bike I was informed by the dealership date that it would be delayed because they couldn’t get the accessories I wanted.

But what really annoyed me was that they hadn’t contacted me to tell me this.

I rang them just to make sure that everything was ready before I set off the next day to pick up the bike.

Their idea of putting it right was for me to pick up the bike without the accessories I’d paid for.

They said that they’d put them on when I brought it back for it’s first service.

So I’d be paying for stuff I wouldn’t have had when I picked up the bike.

That’s why I cancelled the order.

At the end of the day, the guy at the dealership was a nice guy.

He said and did all of the right things.

But at the end of the day it was just a business transaction.

There was no real relationship of connection.

So what they lost wasn’t just a customer.

It was the lifetime value of a customer, which is 10 times more valuable than an initial purchase.

The reason I then went on to buy a bike I didn’t initially want was this.

When I saw a photo of the bike for sale I rang the guy selling it and he was really helpful.

I was straight up front with him and told him that I had never wanted to own a Harley, but that I liked the look of his bike.

We chatted for ages on the phone.

He told me all about the bikes history.

He answered all of my questions.

He offered information to me I hadn’t thought of asking for.

He lived about fifty miles away from me but he offered to (and did) ride the bike to my house so that I could take it for a test ride. That was a round trip for him of 100 miles.

Nothing was too much trouble for this guy.

He spoke of the bike as though they were related (most bikers will get that).

He understood my concerns and wasn’t the least bit pushy.

In short he was a very likeable guy who seemed like (and is) a genuinely nice guy.

I paid him his asking price for the bike.

I didn’t even bother to try and beat him down on the price.

So instead of a brand new smaller bike with a dealership warranty I bought an 18 year-old bike that was bigger than what I had planned to buy, with no warranty.

And in case you are wondering, it wasn’t much cheaper than the new bike I intended to buy either!

But this is why I bought the bike.

I bought the bike because of the relationship I developed with the guy selling it.

The guy built a relationship with me by just being authentic and honest.

I didn’t buy a bike.

I bought the story and invested in a relationship.

What Has This Got To Do With Me I Hear You Ask?

So what has this got to do with you promoting, offering and selling your products or services, be they self-defence or physical restraint training or whatever you are offering?

It has everything to do with it!

People don’t buy from you.

They certainly don’t buy because of who you are or what you have achieved.

They are not (sorry to tell you this) interested in you one bit! (That might come as a shock for those of you who have spent years getting a lot of certificates, awards and letters after your name).

They don’t (in the main) buy because of what you sell (well only 3% will if they know what they want and are ready to buy).

By the way, that means on average 97% of your prospective customers are not ready to buy yet!

But the 97% are (in general) willing to pay more for what you have to offer and will buy from you again if you look after them, educate them and build relationships with them.

Yet trawl many websites offering services and you’ll see examples of websites extolling (prasing) the achievements of the organisation and/or the people in it.

But that doesn’t correlate to prospective customer interest and sales!

If you want to increase your sales, spend time with the people you want to sell to, even if they are not ready to buy yet.

Understand that the majority of them are not just looking for a product or service.

And there is a great saying that supports this, which is:

“Don’t try and sell someone a drill, when all they want is a hole!”

They are looking for a solution to a problem.

Someone who wants a hole possibly wants to put up shelves for storage purposes or wants to hang a picture.

They don’t necessarily want a drill so if you tried to sell them one you’d have a hard job.

However, offer to hang a picture for them or put up the shelving and you’ll probably get a sale!

The key to increasing your sales and also the lifetime value of your customers (the amount of time they will buy from you again over time) is in understanding your prospective customers problems and in providing the right solution.

But before you do that you need to build the relationship.

People only buy from people that they know, like and trust.

So spend time getting people to know you.

Put information out that they’ll like and thank you for.

Then eventually, when they trust you enough they will buy from you provided that you can relate to them.

Your marketing aim is to reduce skepticism and increase trust.

Do that and your business will grow.

By the way, the guy who sold me the bike is still messaging me to make sure I’m happy and that everything is ok with the bike.

BTW, suns out so the bikes out!

PS: And if you’d like to learn lots more about how to successfully market your business and increase sales you will get access to thousands of pounds worth of marketing ad sales training when you train with us on our BTEC Level 3 Restraint Instructor Award Course or our BTEC Level 3 Self-Defence Instructor Award Course. This video shows you our NFPS Coaching and Mentoring Group that you will get access to when you train with us –

PPS: If you’d like to book a FREE 30-45 minute Strategy Call with me to discuss how I may be able to help you you can do so here – https://calendly.com/markdawesnfps