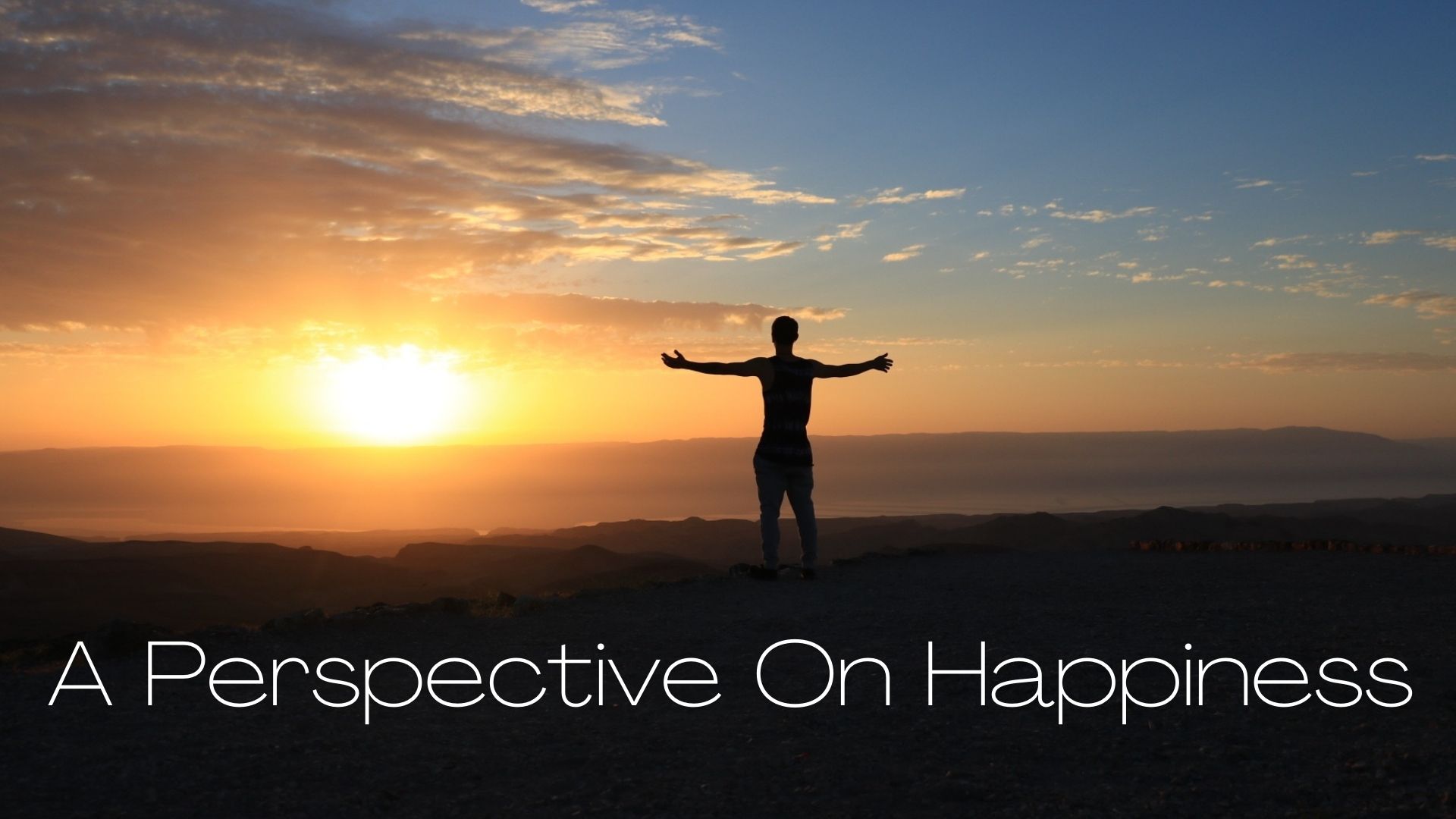 We are living in a world where society has prioritised independence to such an extent that many people are now left on their own to manage lives that are increasingly out of control.

As young children, we were taught to be competitive, to be better, faster, stronger and more intelligent than our ‘competitors’ (others) if we were to ‘survive’ and thrive in our commerce-driven consumerist society.

When we become adults we have to ‘compete’ for jobs, be the ‘best’ and have ‘aggressive’ sales strategies to meet sales targets etc., so the language of our society is embedded with a narrative of competitive and (at times) hostile words that have become the norm in our daily communications.

Well, the opposite actually seems to be happening. We have more cases of depression now than ever before (one study citing that 3.22 million kids, ages 7-17, were treated for depression in the past 5 years. More than double from the previous 5 years). Another study in the USA cited that 77% of students have been bullied mentally, verbally, or physically in school.

And the World Health Organisation Centre for Disease Control (CDC) Edutopia, stated that by the year 2020, depression is projected to reach 2nd place in the global burden of disease.

In the UK the Health & Safety Executive posted a report on the 16th December 2021 that stated that:

The HSE also reported that:

“The Mental Health First Aid (MHFA) training programme was first developed to train the public in providing help to adults with mental ill-health problems. Recently there has been an increase in undertaking MHFA training in workplace settings.”

As the regulator for workplace health and safety, the Health and Safety Executive (HSE) also wanted to understand the strength of the available evidence on the effectiveness of MHFA in the workplace so a rapid scoping evidence review was undertaken that considered three research questions on the impact, influence and application of MHFA training in workplaces.

It stated the following:

So, we create a mental health epidemic and then provide training that has no evidence of success!

In short, the system is broken.

Me, Myself and I – Self-Centeredness and Premature Death

Scherwitz found that this so-called “self-involvement” was a better predictor of death than smoking, high cholesterol levels, or high blood pressure.

This is interesting evidence that being too self-regarding really does make us unhappy.

It alienates us from others, seeing others as separate to ourselves, which reduces our compassion and goodwill towards other people, creates distrust, which in turn feeds the dualistic delusion of self-centeredness and self-importance.

This can in turn lead to arrogance, which itself stems from insecurity, caused by the need to feel that we are bigger than others, which in turn comes from a nagging fear that we are smaller.

And this is an opinion echoed by people like the Dalai Lama and the late Archbishop Desmond Tutu.

If we choose to live in fear and consider ourselves as something ‘special’, then we choose to distance ourselves from others, which in turn creates the basis for feelings of alienation and loneliness.

When we see others as separate, they also become a threat.

In the end you also become alienated from yourself, because the connection with others is such a fundamental part of who we are as human beings.

This isolation can in turn lead to feelings of fear, anger and constant hatred, which harms and compromises our immune systems, leaving us vulnerable to chronic illness and disease.

Psychologist Elissa Epel is one of the leading researchers on stress.

Epel and her colleague, Nobel Prize-winning molecular biologist Elizabeth Blackburn, have found that constant stress actually wears down our telomeres, the caps on our DNA that protect our cells from illness and aging.

But it is not just our stress, but also our thought patterns in general that impact our telomeres, which has led Epel and Blackburn to conclude that our cells are actually “listening to our thoughts.”

Epel and Blackburn explain that it is not the stress alone that damages our telomeres. It is our response to stress that is most important, which again is why perception is such an important aspect in our day to day health and longevity.

The Need For A New Perspective Based on Ancient Teachings

Scientific research is now supporting what many of the world’s ancient religions and philosophies have taught us for thousands of years with regards to happiness.

Sonja Lyubomirsky found that a major factor that has the greatest influence on our happiness is our perspective towards life, or as  Lyubomirsky described it, our ability to reframe our situation more positively.

Other factors were our capacity to experience gratitude as well as our choice to be kind and generous to others.

A healthy perspective really is the foundation of joy and happiness, because the way we see the world is the way we experience the world. Or, as the Buddha says in the Dhammapade,

“With our mind we create our own world.”

Vicktor Frankl (who spent many years in Nazi concentration camps, including Auschwitz where his wife, father, mother and brother died) said that our perspective towards life is our final and ultimate freedom. Frankl learned during his time in these camps that our perspective towards life literally has the power to keep us alive or to cause our death.

Richard Davidson, one of the world’s leading neuroscientists who has done decades of work into how our brains work has identified four independent brain circuits that influence our lasting well-being.

# The first is our ability to maintain positive states.

# The second is our ability to recover from negative states.

# The third is our ability to focus and avoid ‘mind-wandering’.

# The fourth and final circuit is ‘our ability to be generous’.

John Bargh, one of the world’s leading experts on the science of the unconscious, argues that cooperation, NOT competition, is a deep evolutionary drive that exists from our earliest development.

Therefore, one of the best ways to achieve happiness and to live a healthier, longer and more fulfilling life is through service to others.

By serving others we begin to see others as not separate from ourselves, but from a view that we are all connected.

When we see others as part of a connected whole, as interdependent, then there is no threat, no fear, only happiness and joy.

This is the way forward and that is why training in mindfulness meditation should be more widely utilised and incorporated into everyday life.

And you don’t have to be perfect. We are all a work in progress. So forgive yourself your perceived shortcomings and be grateful for the simple fact that you are alive.