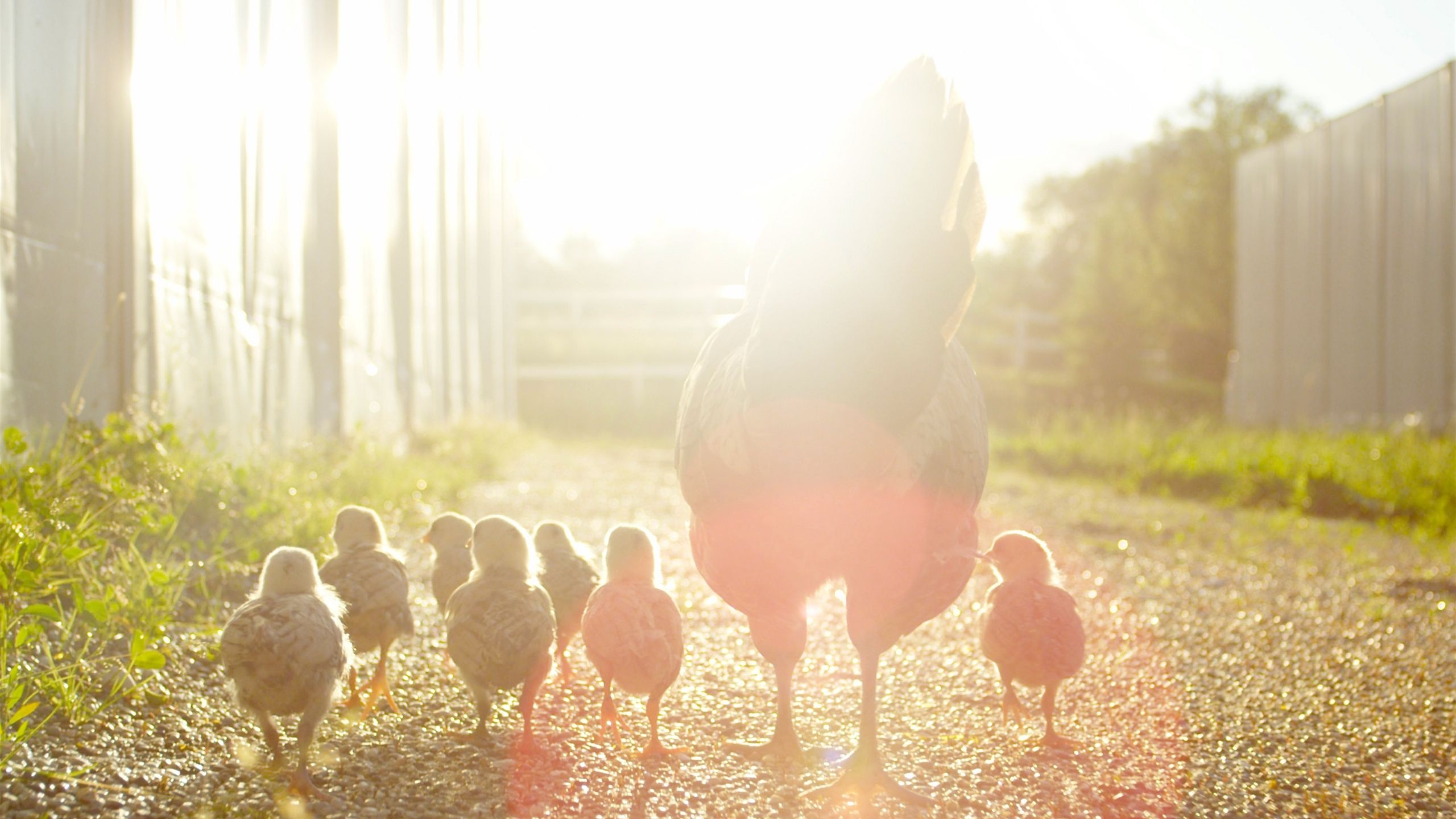 How You Are Drawing Your Future Life Towards You

In a experiment designed to test the power of intention a French researcher designed a special type of random event generator, which would turn randomly as it moved around an arena, going right 50% of the time and left 50% of the time.

Over time he found that the robot covered the arena equally.

He then exposed newly hatched chicks to the robot. As expected they imprinted on the robot as if it was their mother and followed it all over the arena.

He then removed the chicks from the arena and put them in a cage on one side, where they could see the robot but not move towards it.

What happened next was astonishing – the intention of the baby chicks to be near to what they believed to be their mother (the robot) actually influenced the random movement of the robot.

It no longer moved all over the arena but instead remained in the half of the arena’s closest to the chicks.

The point is this, if the intentions of baby chicks can influence the movements of a computerised robot, just imagine what your intentions can do in drawing your future life towards you.

The reality is that you are already doing that, but you may be using the wrong intentions!!

I’m putting on a one day course in late November/early December that will teach you all about this and much MUCH more that could literally change your life.

To express your interest in this course please go to this link – https://uv159.infusionsoft.com/app/form/marks-qt-training