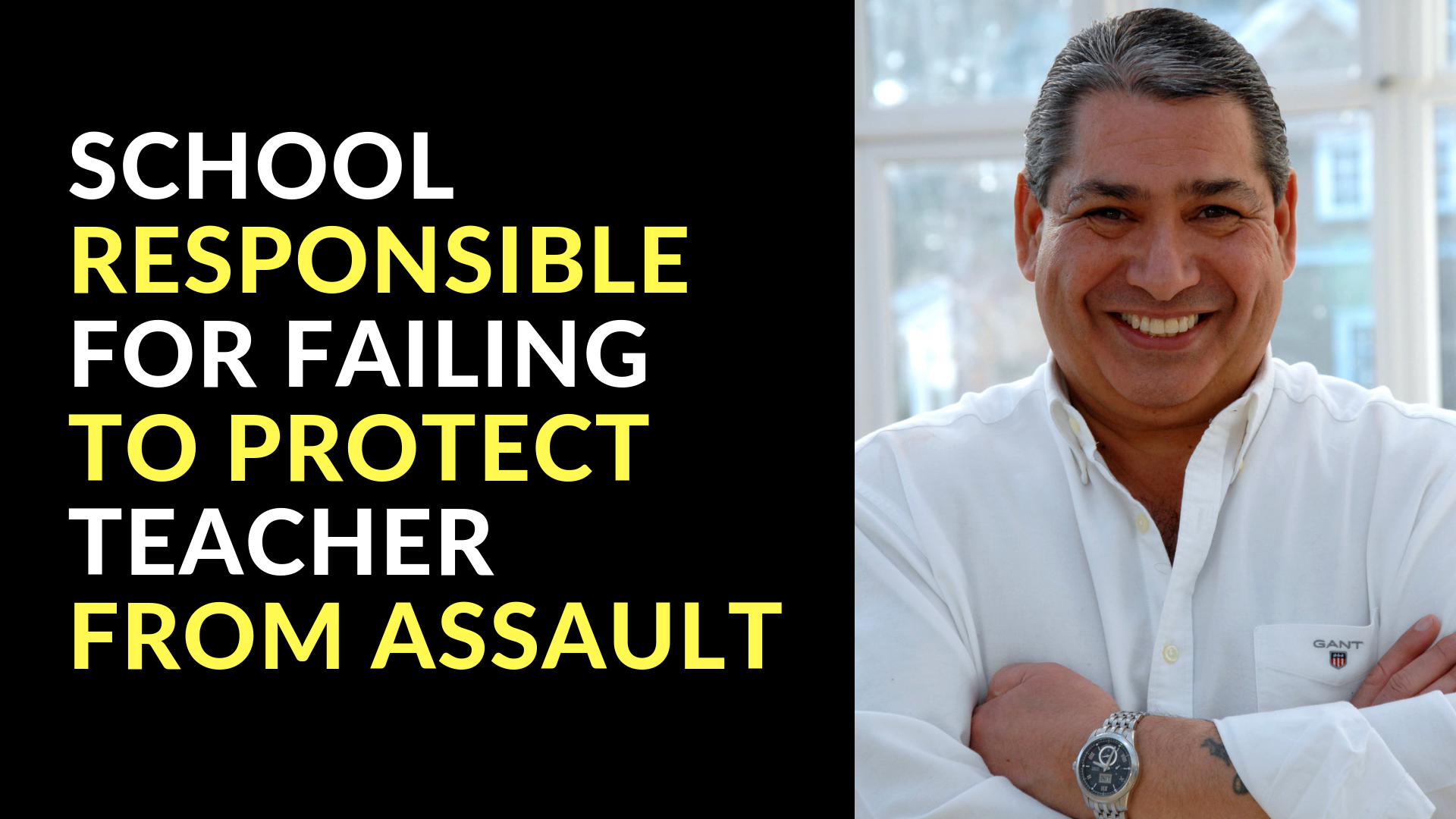 Initially Reported in the Press on Tuesday, 15 March 2011

The London Borough of Havering failed to provide a safe system of work in a case where a teacher at a special school for children with learning disabilities was assaulted by one of the pupils, the Court of Appeal has ruled.

The claimant suffered severe injuries, including a multiple detached retina and psychological injury which meant she could not work again. She now suffers from agoraphobia and depression.

The incident had not been an isolated one – there had been a number of situations where X became aggressive at the school both in the run-up to 4 July and just after. In particular on 10 June 2003 another incident had occurred where – but for the intervention of a teaching assistant – Mrs Vaile could have been seriously injured.

In the High Court, Judge John Leighton Williams QC concluded that Havering had failed to take into account the fact that X had ASD or to identify that fact before 2000. The council has also failed to make appropriate educational provision for X, implement the statementing process properly and implement its own strategies for dealing with autistic pupils.

However, he added: “Whilst I conclude in the light of the expert evidence that a highly structured approach should have been but was not employed for X, I have heard no evidence that the teaching for X fell below what was educationally acceptable for him, was, in fact, inadequate for him, or more particularly, was unacceptable or inadequate in that it resulted in an unsafe system of work for the claimant which manifested itself on the occasion of the assault.”

Giving the lead judgment in the Court of Appeal, Lord Justice Longmore said the High Court judge’s primary findings of fact “logically compel one to the conclusion that Havering did not take adequate steps to provide Mrs Vaile with a safe system of work”.

The Court of Appeal judge added that it was not enough to say that Mrs Vaile did not herself ask for any extra measures to be taken after 10 June 2003 because Havering’s failure began at a much earlier date.

1. There should have been a system for revealing whether pupils at the school had ASD and for informing the teachers of that fact. “Although [the headmaster] had pretended that there was and that Mrs Vaile had been so informed, there was no system and she was not informed”

2. Once Havering appreciated that a pupil was ASD, it should have ensured that those teaching that pupil were properly instructed in appropriate techniques. The headmaster again pretended that Mrs Vaile had been trained, “but this was not the case”.

3. There had been no adequate response to the incident on 10 June 2003. “If this failure was the only failure, Mrs Vaile’s case might be more problematic but it was symptomatic of the failure to provide a safe system of work and it underlines the previous failures”.

The Court of Appeal judge suggested that Judge Leighton Williams QC’s statements were “not readily reconcilable”, adding that the judge “does not appear to have followed through the logic of his own findings”.

The High Court judge had also concluded that if there was any negligence on the part of Havering, it was not causative of the injury suffered by Mrs Vaile. “This conclusion inevitably lacked the focus on causation which the judge would have been able to give if he had found any negligence,” Lord Justice Longmore said. “The issue of causation begins to look somewhat different, once one concludes that there was negligence.”

A Failure To Provide a Safe System of Work

Rejecting the trial judge’s conclusion on causation as well, Lord Justice Longmore said the failure to provide a safe system of work had persisted over a considerable period of time and at least from the time in 2000 when an audit listed X as being ASD.

He added: “Of course it is true that merely knowing that a pupil has ASD does not mean that it is likely that a pupil will attack his teacher. But one of the main reasons why it is important to make a risk assessment in the light of proper knowledge about pupils is so that procedures can be adopted….which will minimise the effect of any incident in the classroom.”

“The risk assessment which was, quite rightly, conducted….stated that the significant hazards included bites, punches and kicks and that persons at risk included both staff and pupils. The injury that occurred was of a kind which one might expect if a risk assessment was not done or if the right information and structure was not in place in order to avoid the identified risk.”

The Court of Appeal judge said that while it might have been difficult for Mrs Vaile to show precisely what she or the school could have done to avoid the incident if she had been appropriately instructed in suitable techniques for dealing with ASD children, the probability was that, if proper care had been taken over the relevant three-year period, she would not have met the injury she did.

Lord Justice Longmore said that even if there had been no negligence until after 10 June 2003, Mrs Vaile’s claim would still have succeeded.