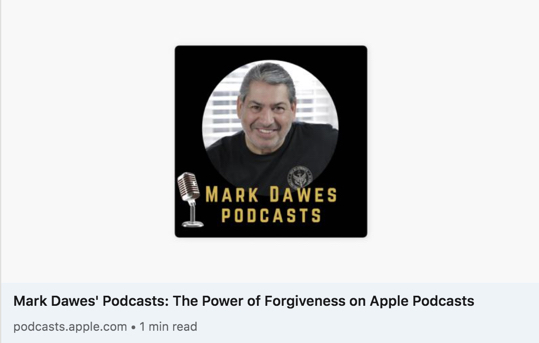 Forgiveness is a powerful act that can set you free and liberate you from suffering which will reduce the effect of negative stress in your life.
Stress as, many famous scientists and biologists tell us, is responsible for over 90% of all physical and mental illnesses and diseases.

In addition, many people have to deal with conflict in their lives. Conflict, aggression and abuse at work and even in some cases at home and disputes and disagreements with other people that cause anger and hatred.

In this podcast I am reading some extracts from a book called the ‘Book of Joy’ which tells the story of a meeting between the Dalai Lama and the late Archbishop Desmond Tutu.

In one chapter they speak of the power of forgiveness and I’d like to share some of that with you.

Oh, and if you think forgiveness is easy, then you’ve probably never tried it. Forgiving someone is an act of strength, not weakness.

It is anger and hatred that are signs of weakness.