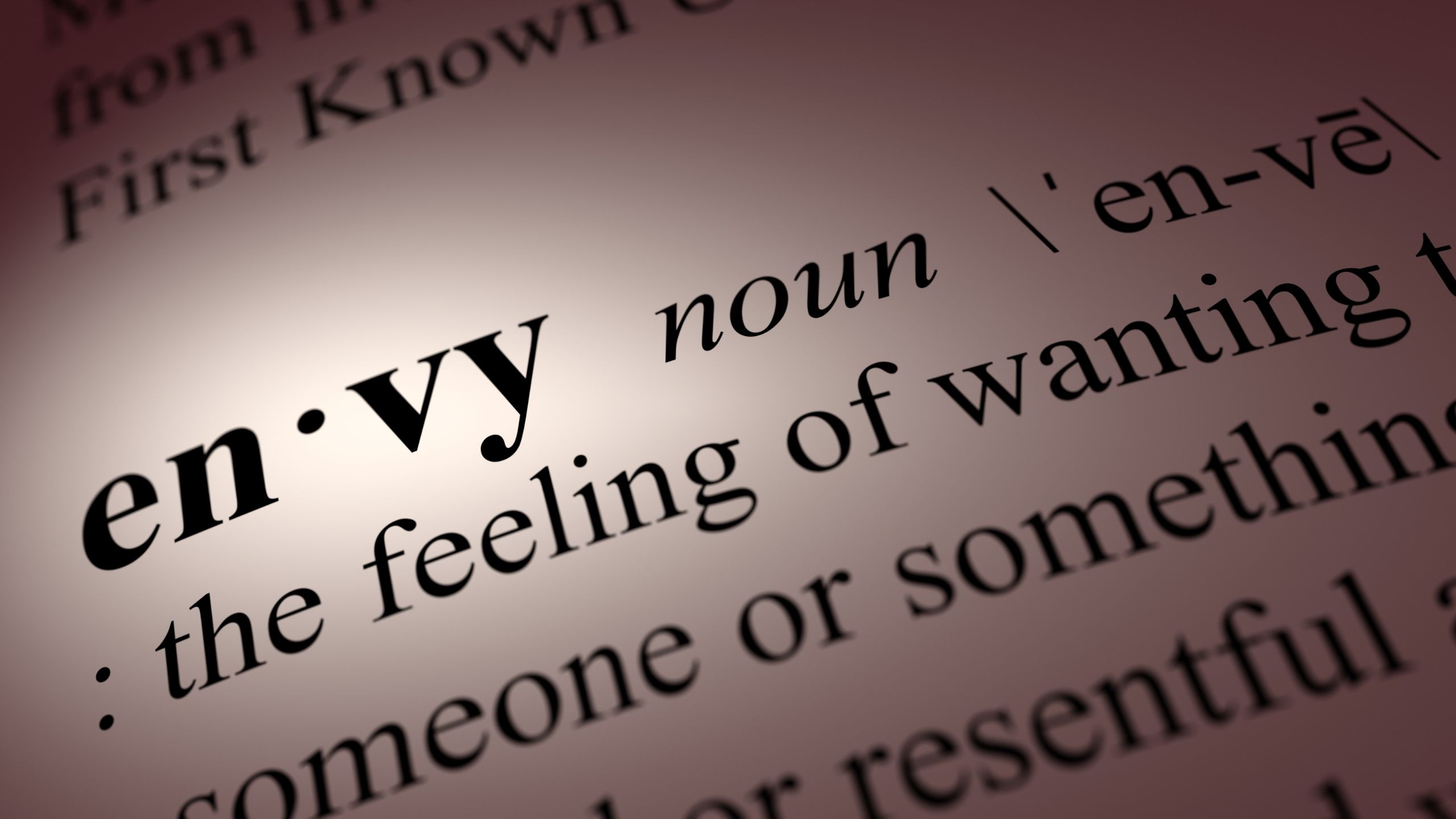 Envy Is Ignorance and Imitation Is Suicide.

You may at times have your idea or product copied by someone else. This can annoy you and you may feel cheated by the person who has copied your idea, you may even become angry but don’t be.

In Emerson’s essay on self-reliance Emerson speaks of this and Emerson states that:

“There is a time in every man’s education when he arrives at the conviction that envy is ignorance; that imitation is suicide.”

What Emerson speaks of is that people will envy you because when they see what you have produced, what you do and the results you are getting they feel that they don’t have the power within themselves to be as good or as great as you.

These people wish they had your resources, your skill, your knowledge and they wish that they were doing as well as you and because they believe they don’t have the ability they envy you.

The dictionary defines envy as:

“to wish that you had something that another person has”.

Sometimes they even try to imitate you by blatantly copying your product or service or what you do in a foolish attempt to get the results that you are getting.

But imitation is suicide.

Imitation; As Emmerson points out,

“is a deliverance which does not deliver” and that “God will not have his work made manifest by cowards”.

He also goes on to state that in the attempt [of imitation] the imitators genius deserts him; no inspiration comes to him and the imitator loses his or her ability to be inventive, eventually losing all hope.

In short, people who envy and imitate you are not you. They can never be you. You are a one-off. The very act of envy and imitation limits that person’s creative ability because by trying to imitate you they suppress the creative power within themselves.

It also damages their reputation because other people know what they have done.

As my good friend Mark Williams always says, everyone remembers the first man on the moon but very few remember those that followed.