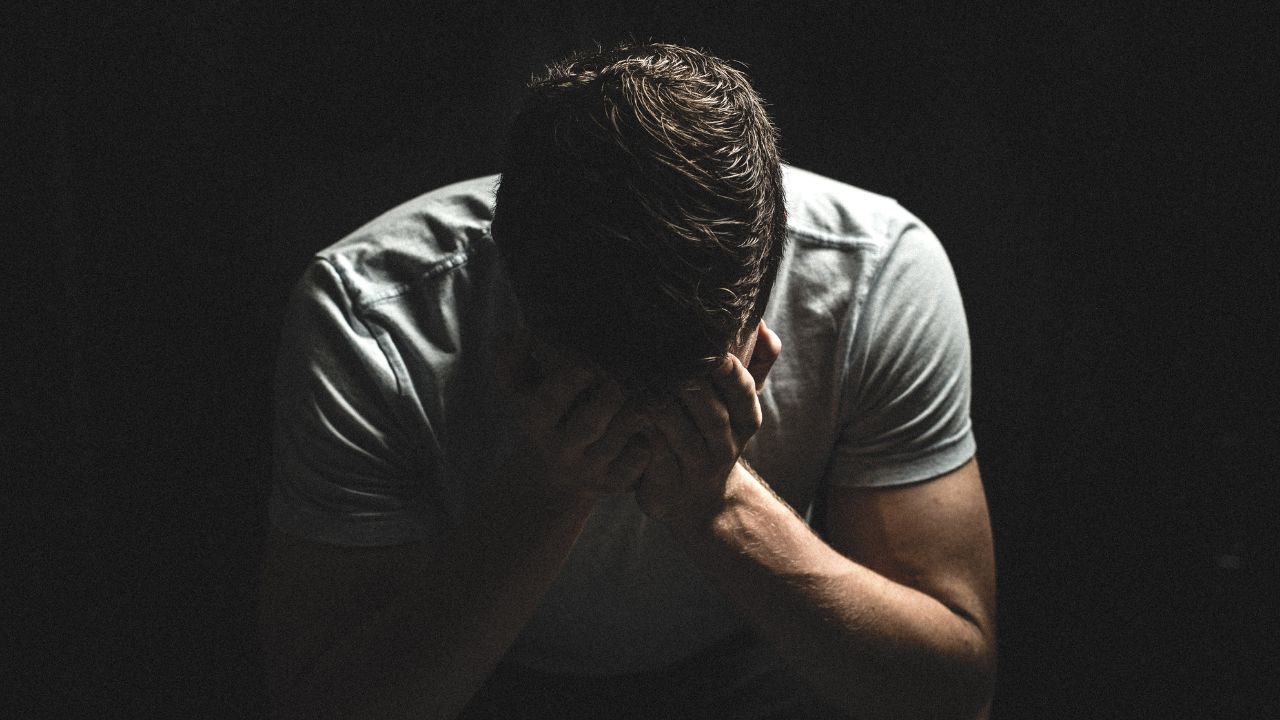 You have almost certainly had someone on your training course ask you a question?

Or, you may have been on a training course and asked a question because you were unsure of what the trainer was telling you.

People ask questions for a number of basic reasons, such as:

They genuinely want to know something.

They are unsure about something they know so they want clarification.

They want to test your knowledge as a trainer.

They want to hijack the conversation and make it go in the direction they want it to go, which may also be an attempt to make you look stupid in front of the class and destroy your credibility.

In the latter two reasons this can make you doubt yourself, which can throw you off of your stride and interrupt your flow.

Sometimes a really bad experience can make you seriously doubt your own ability and question whether you should be a trainer at all.

At this point let me tell you about Paul.

Paul was a restraint trainer who worked for a large organisation.

He loved training (for all of the right reasons) and he even set up his own part time business teaching outside of work.

His plan was to grow his business to the extent that he could leave his full time job so that he could run his own training company.

Within a year he had achieved that goal.

He was doing really well.

He had picked up several contracts and was getting great feedback from those attending his courses.

Everything was going well and he was loving life, because he was doing what he loved.

He was earning more than he had ever earned and had even moved his family and himself to a part of the UK that he had always wanted to move to.

He was also able to give his children all of the things that his father could never afford to give him, because of how well he was doing.

A Big Opportunity For Paul

Then one day a company who were looking to change their training provider asked Paul to run a course for them.

The objective of which was to see if Paul was a possible candidate as their new training provider.

This was a potentially big opportunity for Paul and he was really excited about it.

The day of the course came and Paul began to teach.

The vast majority of people on the course were loving Paul’s enthusiasm and teaching style.

But Paul noticed that there were a couple of people on the course who didn’t look too keen to engage.

They kept whispering to each other and making notes.

Eventually, as Paul was teaching an aspect of the course agenda one of the two people raised their hand.

Initially glad that they were hopefully engaging Paul said: “Yes, how can I help you?”.

“You’re wrong”, said the delegate again, followed by “What you are saying is incorrect”.

“I’m sorry” said Paul, I’m not, but before he could respond further, the delegate said: “I’ve been in this industry for X years and I’m telling you that you are wrong. What you are stating doesn’t apply to us in this sector”.

“Maybe we can discuss this at the break?” said Paul, not wanting to disrupt the training any further.

“No, let’s discuss it now”, said the delegate in an attempt to hijack the conversation.

As you can imagine, the conversation became slightly hostile towards Paul, especially when the delegate’s friend joined in, also agreeing with his colleague and challenging Paul’s knowledge.

He noticed that other people were now looking at him with an expression on their faces which seemed to say “Do you actually know what you are talking about?”

Paul managed to salvage the training and continue with the course despite the best efforts of the two delegates to discredit him.

At the end of the course Paul collected in the post course feedback sheets and started to look at them.

For the first time in as far as he can remember, he had received quite a lot of negative feedback from a large percentage of the group that were on the course.

The main comment was that they didn’t think he knew what he was talking about on certain aspects of the course.

It later transpired that the two delegates had a relationship with the previous training provider that the company was getting rid of.

They didn’t want to lose their association with that training provider and had mentioned to their company that they would like to take over the contract themselves.

Paul didn’t get the contract with that organisation, which was another blow to his confidence.

Paul Starts To Doubt His Ability

For the first time ever Paul started to doubt his ability.

He started to worry about and think negatively about any up and coming training courses that he was due to run.

As such, he stopped promoting his services for fear of further ridicule..

In the end he closed his business and went back to work for someone else.

His dream ended, all because of one incident.

The Crux of Paul’s Problem

I recently asked Paul what he thought was the actual crux of the problem.

This is what he told me.

“If I’d have been 100% sure of my knowledge I’d have been more confident in being able to have dealt with not only the initial questions, but also the way they were asking them.

The problem is I had been so busy running my business and working in my business that I had let my professional development slide. I wasn’t learning and re-enforcing my knowledge.

So when I was put on the spot I couldn’t answer with confidence and that cost me not only that contract, it cost me my dignity, credibility and confidence.

All I ever wanted was to be doing what I loved and providing for my family by giving them the things my parents couldn’t give me.

That one incident cost me my dream.

I just wished I had spent more time increasing my knowledge and CPD, the cost of which is nothing compared to what I have lost.”

It’s Not About Paul. It’s About a Lot of People

In fact it isn’t one person.

It’s an avatar of many people who have been in similar situations and had similar experiences.

I Want To Make You An Offer You Can’t Refuse

This is why I’m putting this offer out.

I’ve had thirty glorious years in this industry and I’ve had the pleasure and privilege of working with some of the most knowledgeable experts in the industry.

I’ve video’s them and put their knowledge into courses that we offer as modules on our training so that those we train get the best, up to date and most legally defensible knowledge there is out there.

Now you have the opportunity to invest in this too for a fraction of the cost of what it cost me.