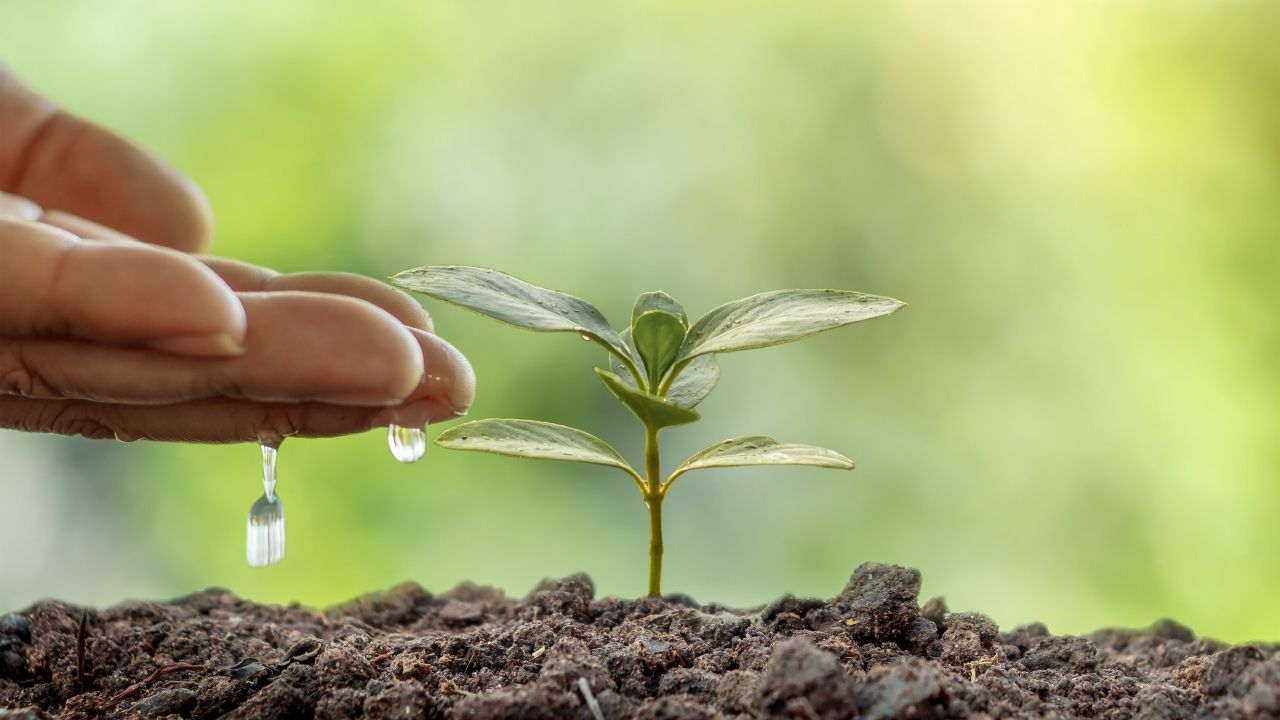 “Every action, either physical or mental, every movement occurring either on the plane of gross matter or on the plane of the mind, causes an emission of energy. To use the established expression, it produces a “seed”.

Likewise, the innumerable energy-seeds launched into the universe by Desire, Aversion, Love, Hatred, and the actions caused by these feelings, by attachment to individual existence with the material activity which it excites in order to preserve that individual existence to perpetuate it, to increase its power and enlarge its sphere of action, all these seeds tend to reproduce the counterparts of their parents either psychic or material.

The aspirations which we entertain without realizing them, those also which we restrain, our thoughts of whatever kind they may be, unceasingly give out seeds.

Furthermore, the hidden activity, always at work in spite of ourselves in the subconscious part of our being, is one of the most powerful sources from which are thrown out these seeds.”