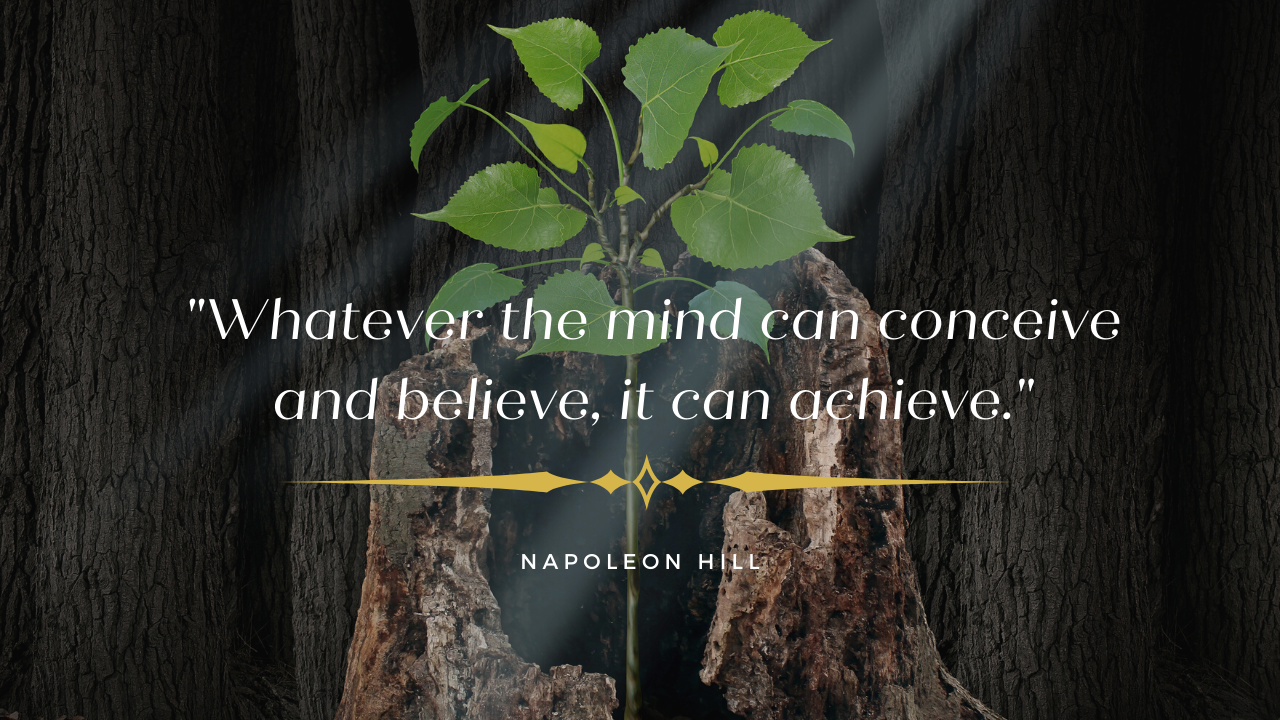 The following was first published in 1937

“Before the close of the first decade of the 21st Century America and the world faced a financial and economic abyss that came close to collapsing the world economic system. By most estimates, the meltdown would have been far worse – up to five times greater – than that of the Great Depression. Billions of people could have been ruined and hundreds of thousands of businesses destroyed.

Millions of people are now facing the problem of staging a comeback,…and I speak from personal experience when I say, I know these earnest people would welcome the opportunity… to receive your suggestions for the solution.

You know the problems of those who face the necessity of beginning all over again. There are thousands of people who would like to know how they can convert ideas into money, people who must start at scratch, without any finances, and recoup their losses. If anyone can help them, you can.”

The book that the above comes from has been by my side for thirty years.