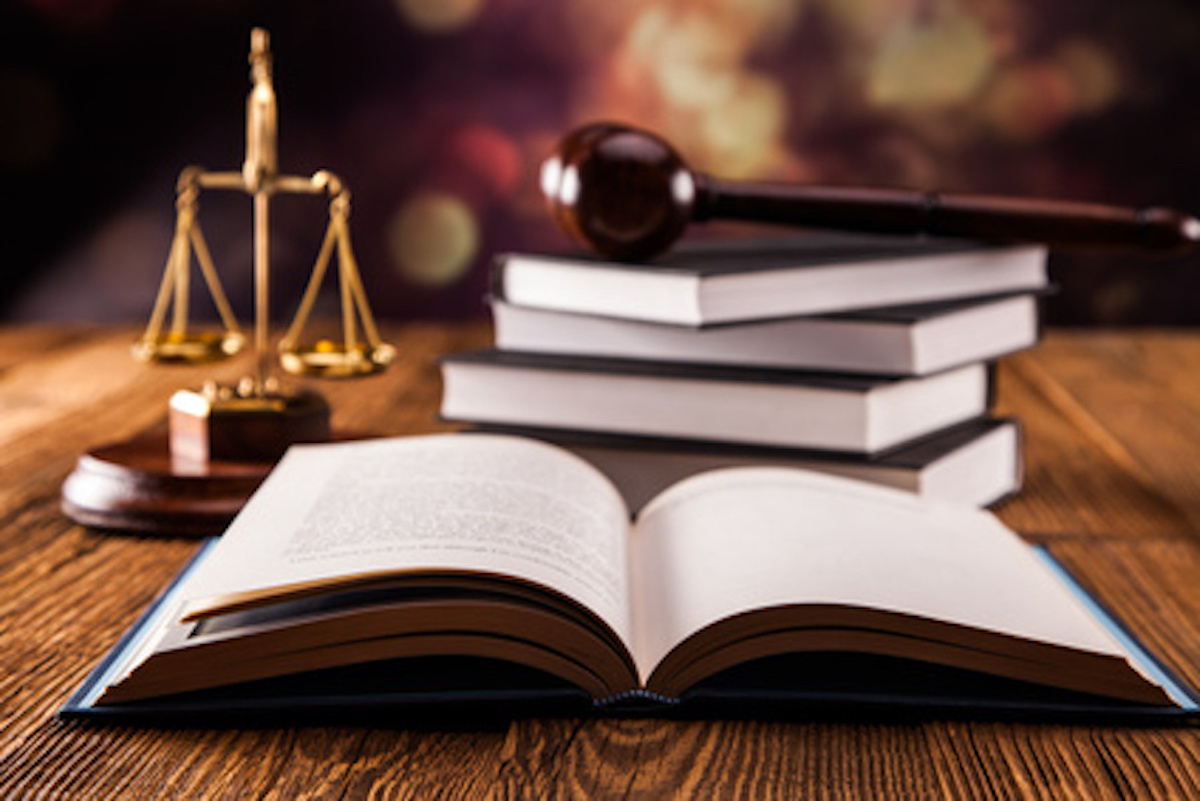 There Is No Such Thing As A Legal Self-Defence or Restraint Technique!

Many trainers spend a lot of time teaching self-defence or restraint techniques and some even say that the techniques they teach are legal.

In fact, many years ago I was actually approached by someone who wanted us to have our training ‘approved’ by them and the basis for this approval is that I was told that once we were approved by their panel of ‘experts’ we’d be protected because all of our techniques would then be classed as ‘legal techniques’.

But there is no such thing as a legal technique. They simply don’t exist. That is a myth.

All the law is concerned about is whether or not the technique (or more precisely, the force used) was reasonable in the circumstances, but many trainers, managers and even government appointed sector inspectors, don’t receive any training on the law in relation to reasonable force.

So, where does that leave you?

Well you can learn as many techniques as you like and become very skilled and proficient in their use, but if you don’t have a competent understanding of the law that could actually work against you.

Some time ago I gave a marketing talk to a group of self-defence trainers and I asked them this question: “How much time and money have you invested in your training up to this point?”

One person said that he’d been training for many years and worked out that he must have spent between £10,000 – £15,000 over that time in going to classes, getting graded, attending ‘masterclasses’, travelling to seminars and paying for insurance etc. Others started thinking and many agreed that they had probably spent approximately the same or a similar amount.

I then asked him if he would be willing to help me with an experiment and he agreed.

We agreed on a scenario which involved him getting into a confrontation with another man over a disagreement which escalated into physical violence and started the exercise.

My first question was “Please explain to the court how long you have been training in your specific art”. He answered, “Over 15 years”.

“You must therefore be very good at what you do?”. He answered yes.

“Would you say that compared to the average lay person who has had no training you would be more skilled than them?” He reply was “Yes, of course”.

“Were you aware that the person you used force against has had no training and was therefore, according to your answer to the last question, less skilled than you are?” He hesitated for a moment, so I pushed the question (as a lawyer would) “Well, would you? Yes or no?”. He replied “Yes, I guess so”.

“Considering your answer to that last question, would you also say that the force you used in the situation was reasonable?” His reply was “Yes, I suppose so”.

“Suppose so? Are you not sure?” I asked. He hesitated again and I said “Never mind. We’ll take your last answer”. He started to look very uneasy.

“Then please explain to the court, that considering the amount of training you have had over the past fifteen years and the fact; as you have admitted, that you are more skilled than the defendant upon whom you inflicted force upon, how then you would justify your actions as being reasonable in those circumstances considering the amount of harm caused by the force you used?”

At this point he started to sweat and look very uncomfortable.

The exercise went on for about another fifteen minutes and at the end of it I asked everyone how much time they had spent being trained on the law in relation to the use of reasonable force.

Their reply was that it was mentioned from time to time, but they never had any formal training and they were always told the following “It’s better to be judged by twelve than carried by six” (and I’m sure a lot of you have heard that one.

The fact is if you are judged by twelve and fund guilty that could end up with you possibly getting a prison sentence, being fined, having to pay your court costs and the defendant’s court costs, losing savings, your job and your income, losing your home, unable to support your family, finding it difficult in getting another job because you have a criminal record, feeling like a failure, becoming depressed and withdrawn, etc.

In short, that quote “It’s better to be judged by twelve than carried by six” is short-sighted, because it gives the impression that you only have two choices, when you have another one, which is not finding yourself in front of a court in the first place.

How much would that be worth to you?

If the cost of all of that works out to more than £275 + Vat, then check out this course here before it closes – https://urf.nfps.info/urf