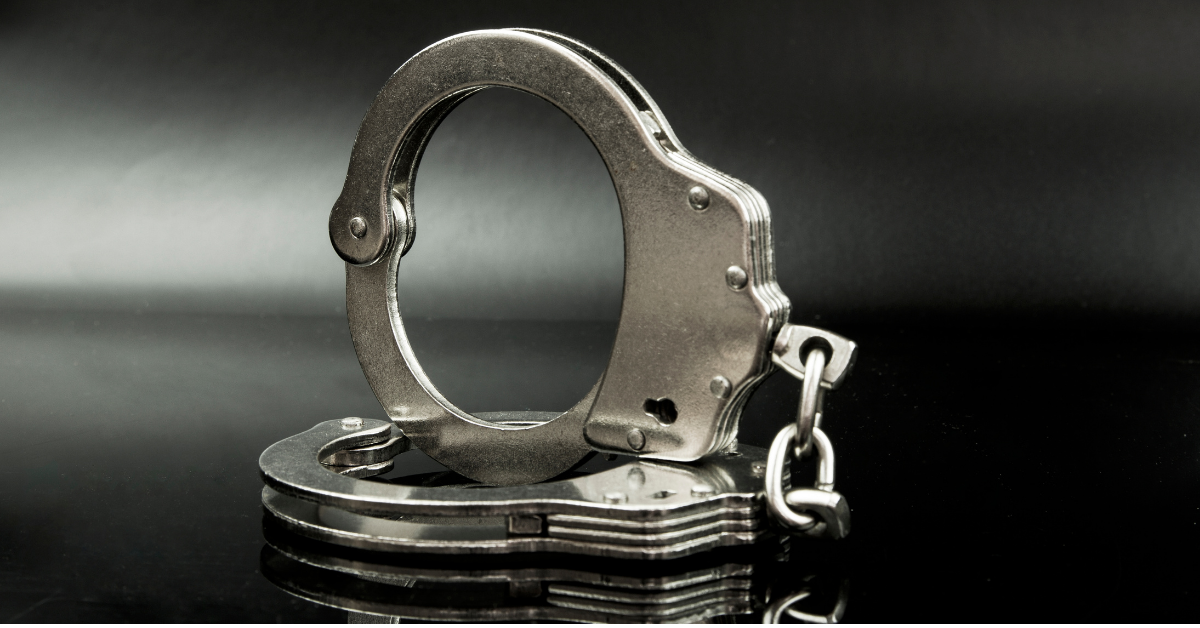 “You can’t remove handcuffs once applied until the restrained person is taken into police custody”.

The following is the content of an email sent to me by someone asking my advice on what the police had allegedly told someone.

Hope you are fine and everything is well with you and family just wondered if you could help me with a quick query I had this week.

A friend of mine was told that he wouldn’t be able to refresh his training at the moment as the police had advised them that on using soft cuts or handcuffs they are not allowed to take them off until the person is taken into a police custody suite in a police station.

That means they have to go to the police station and being a two or three person door this would not be effective management of the club so the staff are being told not to use them as it will be taken away staff from their duties.

I’m not sure if this is correct and are the police allowed to insist you must remove handcuffs and soft cuffs only in the presence of police at the police station as I don’t believe that to be correct your views as always much appreciated always.

The following is my response to the above email.

Use of handcuffs are a temporary restraining device (emphasis on the word temporary!) and a use of force option and their application has to be consistent with the law.

It’s the same principle with regards to any use of force option. If you were restraining someone and they calmed down, you have the option to release your holds.

If you shut someone in a room by closing the door you have restrained them. If they calm down you can open the door and let them out.

Therefore, if cuffs are applied (irrespective of whether they are mechanical cuffs or soft-cuffs) they can be removed once a person has calmed down.

In short, if it is not necessary to keep a person in cuffs (necessary being one of the components of reasonable force) then they should be removed otherwise the continual application of cuffs would amount to an assault or a trespass against the person.

Think about a situation where a person has been handcuffed and fatigues and may be at risk of dying.

In that situation the cuffs would definitely be removed whether or not the police are present or not.

I was involved in a case as an Expert Witness where door supervisors restrained a man (David Ivin) on the ground.

They believed that once restrained they had to hold the person in restraint until the police arrived and were not allowed to release their holds until the police were on scene and took over.

David Ivin died in restraint because they were wrong and one of the door supervisors went to prison as a result of that case.

The use of handcuffs is a contentious issue.

There is a lot of misinformation out there about who can and cannot use handcuffs.

Some people only believe that only the police can carry and use handcuffs.

And the police have been known to tell people that themselves.

But that is not true.

Non-police staff can carry and use handcuffs, as long as they are properly trained to a competent standard.

It also creates a risk for which there is an accountability and liability if someone acted on that advice.

But the accountability and liability isn’t on the police!

It is on the person who acted on that advice.

For example, if someone died in handcuffs, because they were not removed when they should have been the staff involved would be liable for that death.

If they were acting on behalf of a company the company would be liable too.

Which can result in prosecution under various pieces of legislation including the Health & Safety at Work Act, The Corporate Manslaughter and Corporate Homicide Act and possibly even the Human Rights Act.

There are a few other things that you need to know to, which we cover on our BTEC Level 3 Handcuff Trainer Award Course.

If you have any questions, feel free to get in touch with me.